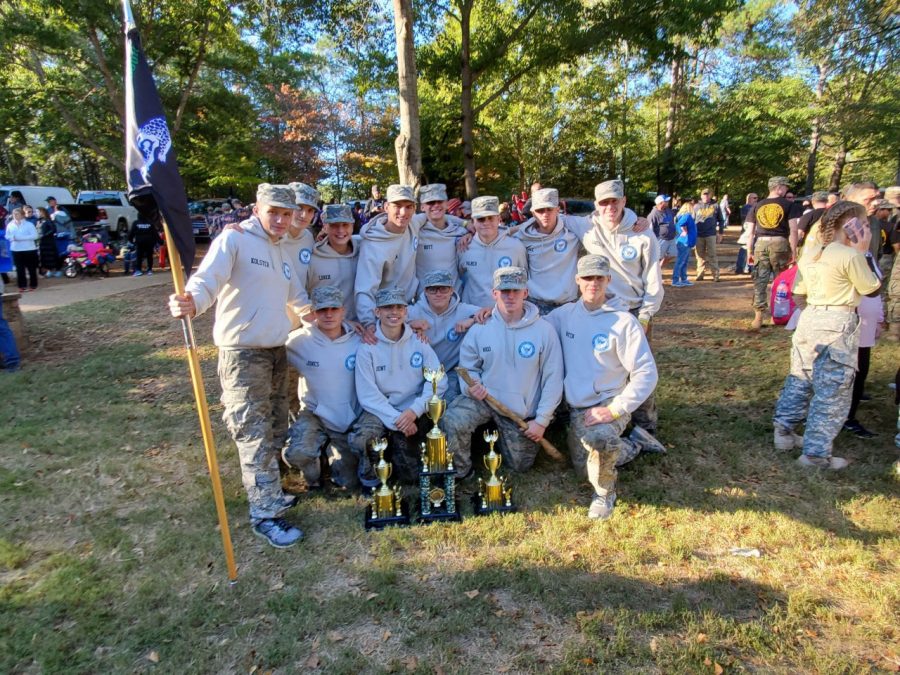 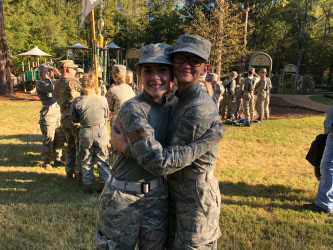 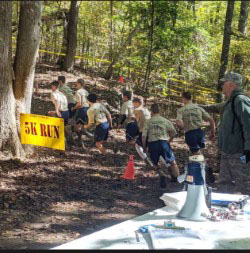 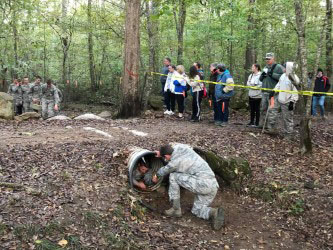 South’s Raider Team crawls under a tunnel during the gauntlet event.

The South JROTC Raider Team travelled down to Molena, Georgia on October 30th to compete in the National Raider meet. The team placed 5th overall.  They went up against the top Army, Navy, Air Force, and Marine high school JROTC units across the country. This is the second year in a row that Souths male team placed in the top 5 in the country, after last years runner up title. Two female cadets were combined with Lee’s Summit West and finished second overall in the nation as Female Division National Champion Runners-Up. “it was a really great experience for me and my team. I’m glad I got the chance to compete,” cadet Perry Hunt said.